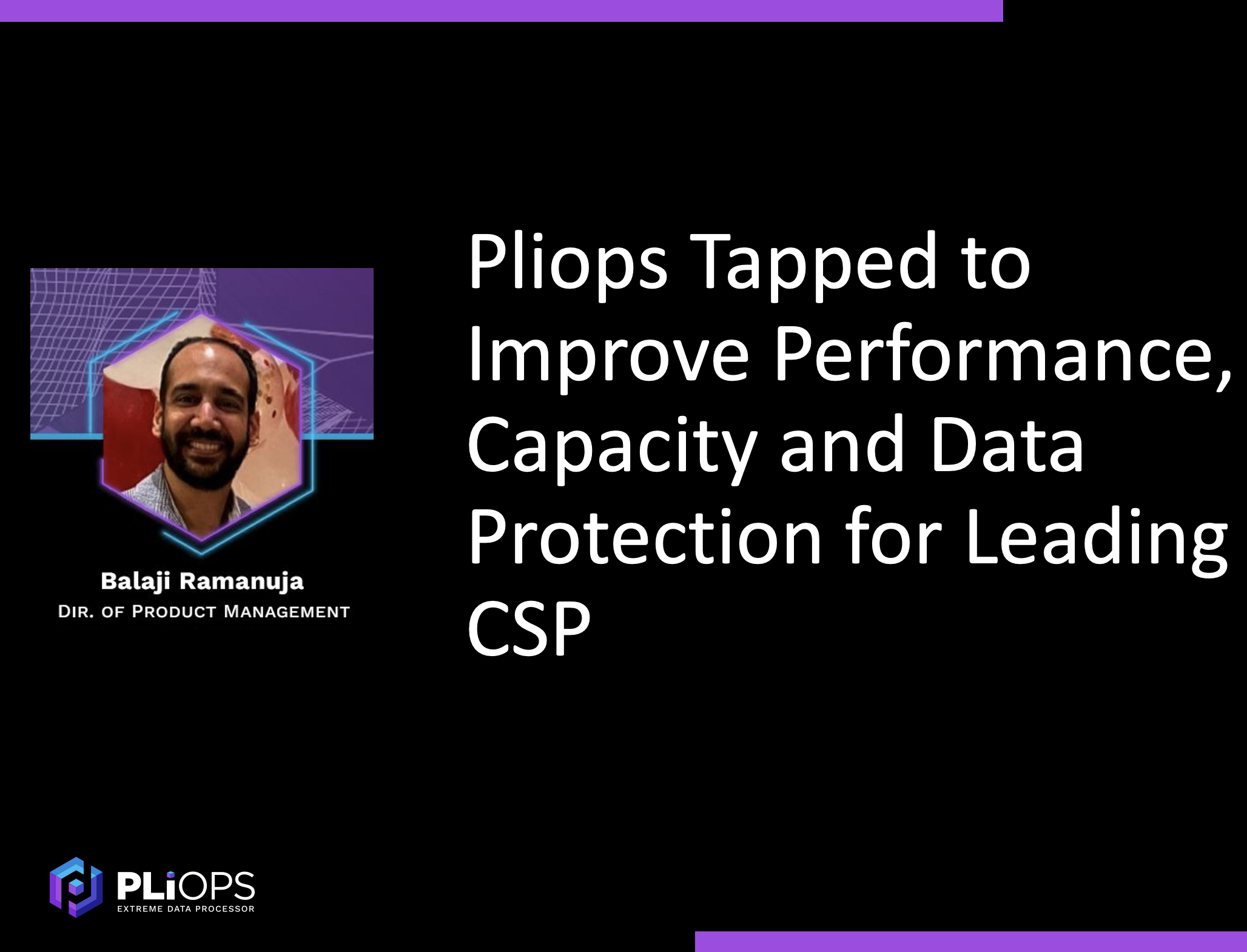 In a world that demands instantaneous, 24/7 access, cloud infrastructure providers live or die by scale and availability. These two components are critical to sustained business success, as performance issues can negatively impact customer satisfaction and renewals.

In attempting to manage tens of thousands of MariaDB instances that handle tens of billions of queries per hour across its complex global infrastructure, a leading CSP found itself running into several stumbling blocks.  Server failures, limited SSD endurance, costly redundancies and sprawl were just a few of the issues facing the CSP as it attempted to provide round-the-clock business continuity for its infrastructure-as-a-service clients.

Clearly, a better way was needed – and, after careful evaluation, Pliops’ unique approach to performance acceleration won out.

The company saw a dramatic improvement over its baseline configuration with Pliops, including the ability to run more MariaDB instances and expand usable capacity from 60TB to 74TB. Additionally, the risk of server failure was eliminated, SSD endurance and overall server performance was improved, and CapEx savings reached 45%. At the end of the day, Pliops gave the company the ability to expand the services it offers to existing customers as well as the number of customers it serves – without having to worry about dramatic infrastructure investments. In fact, the CSP plans to expand its Pliops qualification to the rack-level as part of an expanded rollout later in the year.

Pliops improved efficiency and performance at significant savings, including:

More details on how Pliops enabled this CSP to more efficiently use its data infrastructure while still meeting client SLAs can be found by clicking here.

Learn more about how XDP can impact your business. Get To Know XDP